Etnia Barcelona: Their glasses and a new concept: BeAnartist 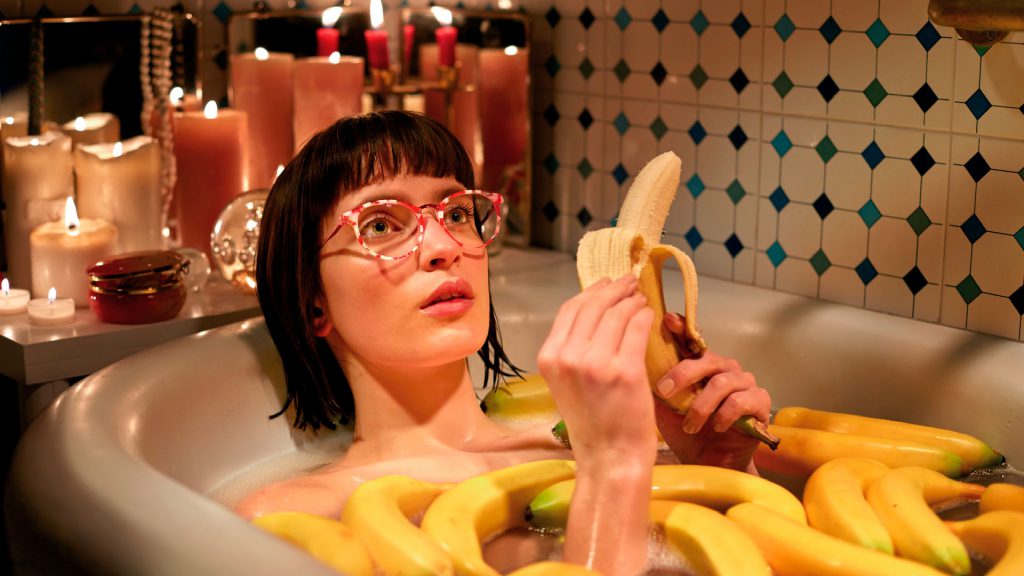 Etnia Barcelona has done it again. He has managed to surprise us all with his new campaign. For this, it has not needed to focus on a new collection, but on all. The concept is what matters this time. Everything is based on an idea that has been called BeAnartist, with its own manifesto under the arm. All a visual apology to the great myths of cinema and art in general, all shooted by the photographer Biel Capllonch, who recreates moments based on characters from films such as Pulp Fiction or The Planet of Apes, through an aesthetic that almost brushes surrealism . All this accompanied the true protagonists of this story: The glasses of their collections as Orinigals or Vintage collection. 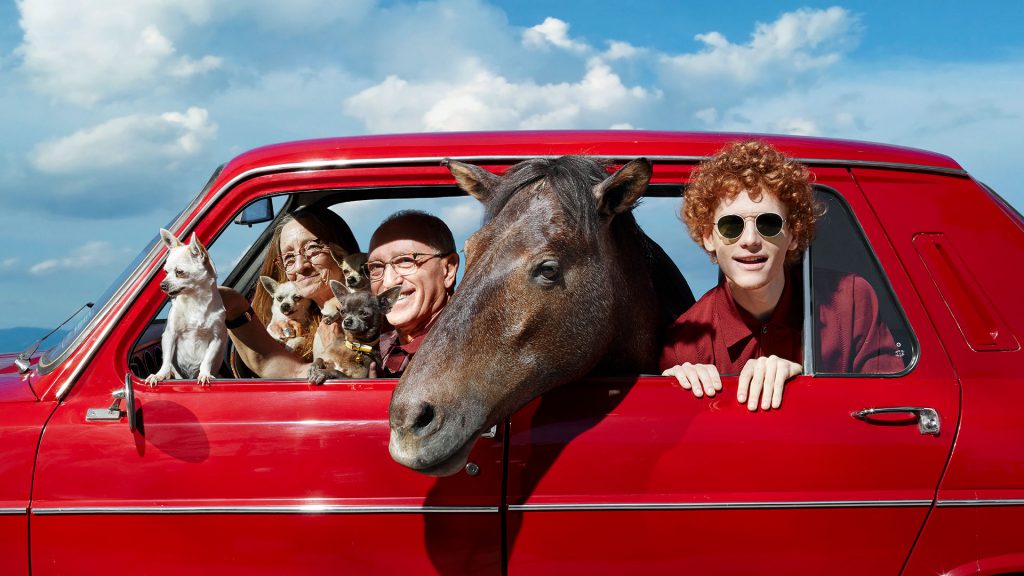 Etnia Barcelona and its art conception

Under different slogans, placed on the image as if they were film subtitles, they present a new way of seeing the art and the artist. Beanartist means letting go of prejudices, defying space and re-creating forms. See beyond the visible and create beyond logic. Beanartist turns the chaos into art without pretending to rearrange it, without labels or pretensions.

The photographs of Capllonch are striking because of their realism in the same chaos. The glasses are not in the background, but the other way around. The colors of Etnia Barcelona enhance the artistic direction of the project, they are a perfect compliment for each scene, so it is worth highlighting the merit of all those involved. 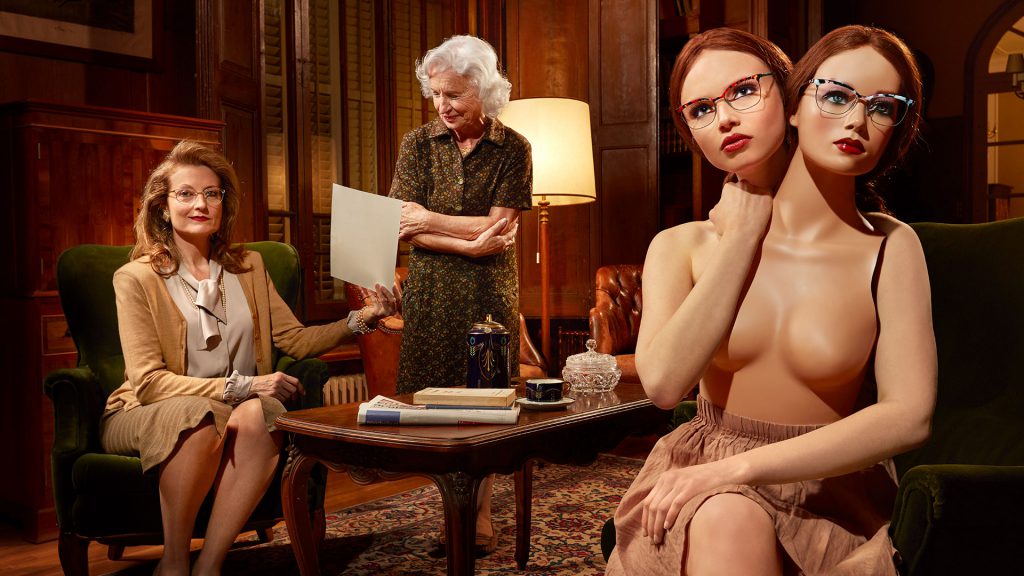 No doubt they have made us want to be part of this world, this new movement, and we have not yet unveiled everything! We die wanting to see how this story continues. But, no doubt, we are ready to become Anartists. 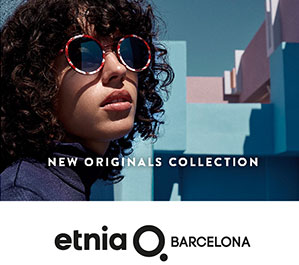 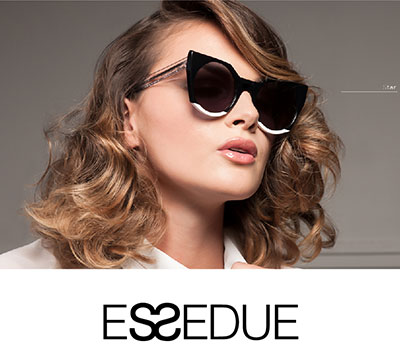 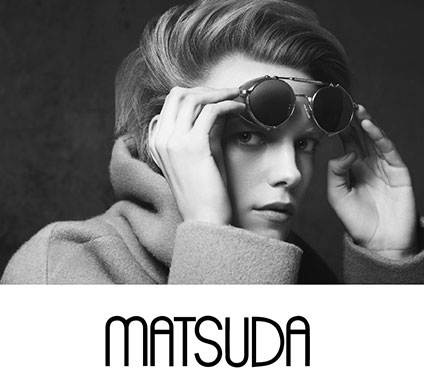